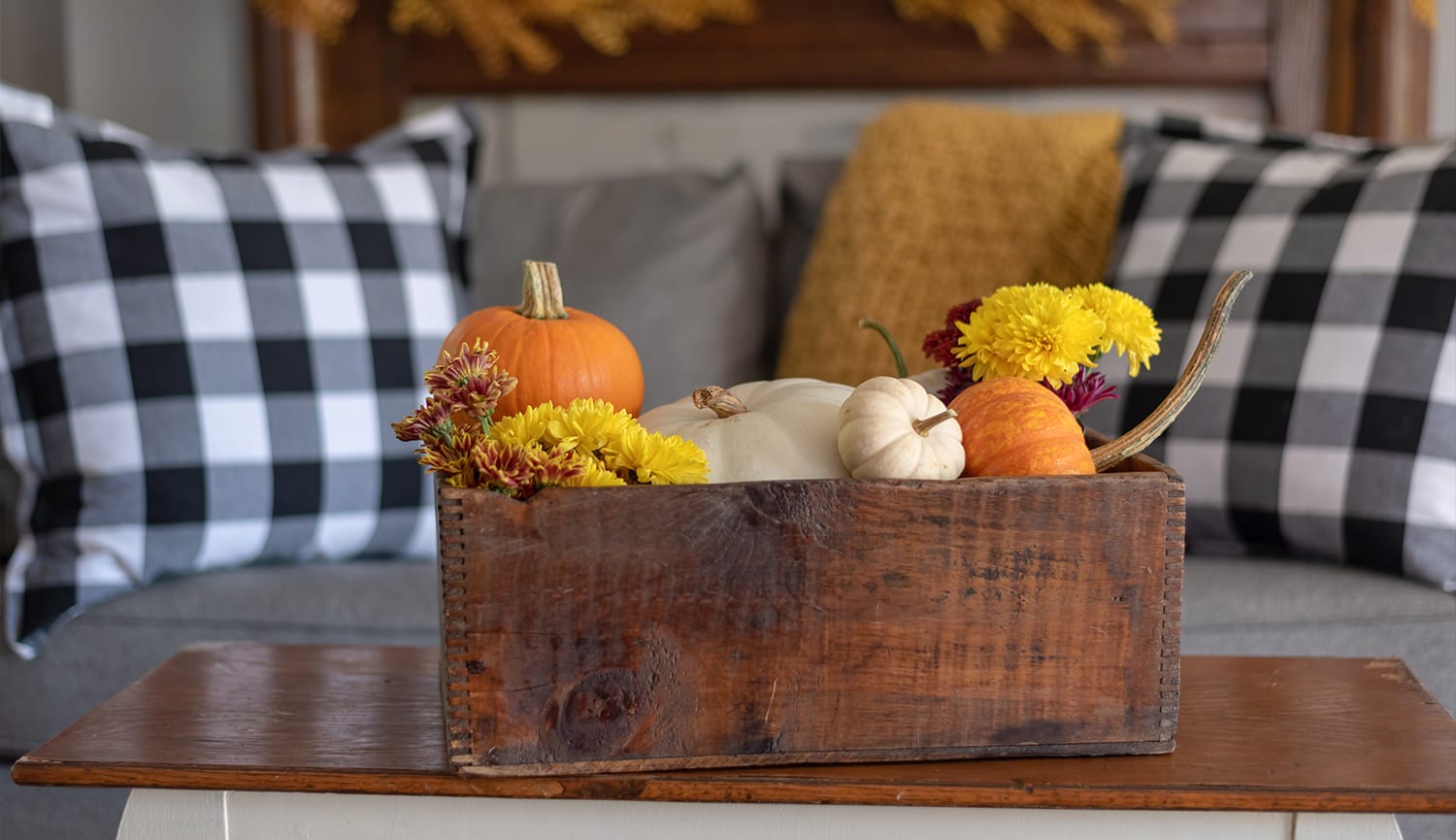 Selling Your Home in Late Fall: 5 Reasons to Do It

If you’re thinking of selling your home, you may be wondering if now is the best time to do it. Many sellers think long and hard about timing, which makes sense. It’s only natural that you’d want to put your property on the market when buyers are out in full force. It’s the reason so many homes are listed in the spring and summer! That said, there are unique benefits that come with selling in late fall or early winter.

If you’re planning to put your home on the market, here are five reasons you might not want to wait until spring…

At this time of year, inventory tends to be lower than it is during Hilton Head’s hottest selling seasons. That leads many people to believe it isn’t a good time to put a home on the market. Not so! While there may not be as many home hunters out there as you would see in the spring, there are also fewer properties for them to choose from. The truth is, when there are “For Sale” signs everywhere, buyers sometimes overlook some true gems. But when the market is quieter, your home can truly stand out!

With all the media coverage, it would be hard to forget that this is an election year. What many people don’t know is that politics can have a major impact on the real estate market. That’s because buyers (especially those looking for luxury homes) often put off making major purchases in politically uncertain times. In other words: if your home is priced in the upper tier, you may have better success selling it now than you would later on!

Here on Hilton Head, we’re blessed with temperate weather year-round. That said, some things do change with the seasons. While our yards often look great in the fall, they may not fare as well in January (the coldest month, on average) or February. That’s worth considering if you’re taking listing photos. First impressions are important, and home hunters will judge your property in part by what it looks like from the outside.

Mortgage rates are low right now, and many buyers are taking advantage of it. Yes, some home hunters will hold off on making a purchase until things have settled down on the political front. But with interest rates the lowest they’ve been in almost three years, more than a few savvy buyers are ready to take the plunge now. If you perform the right preparations, your home could capture their attention—and their hearts!

If we know one thing, it’s that things can change quickly. A personal or family issue could arise, requiring all of your attention. An election could change the political and economic landscape completely. Our point is that there’s no way to accurately predict what will happen six months or a year from now. All we can do is make the best possible decisions based on the information we have today. Keep that in mind if you’re thinking of selling your home—and feeling unsure about when to make your move.

Have questions about selling a home on Hilton Head? Get in touch. We’ll walk you through the selling process and give you an idea of what to expect!

We look forward to hearing from you! Our agents are standing by.